Each month we hold our House Games called Game of Arrows. It's a fun way to introduce a level of competition into our shooting, with games that actually improve areas of your form and mental game.

The Games have a medieval/fantasy theme, with the three houses being Draccar - the dragons, Leander - the lions and Wulfgar - the wolves. 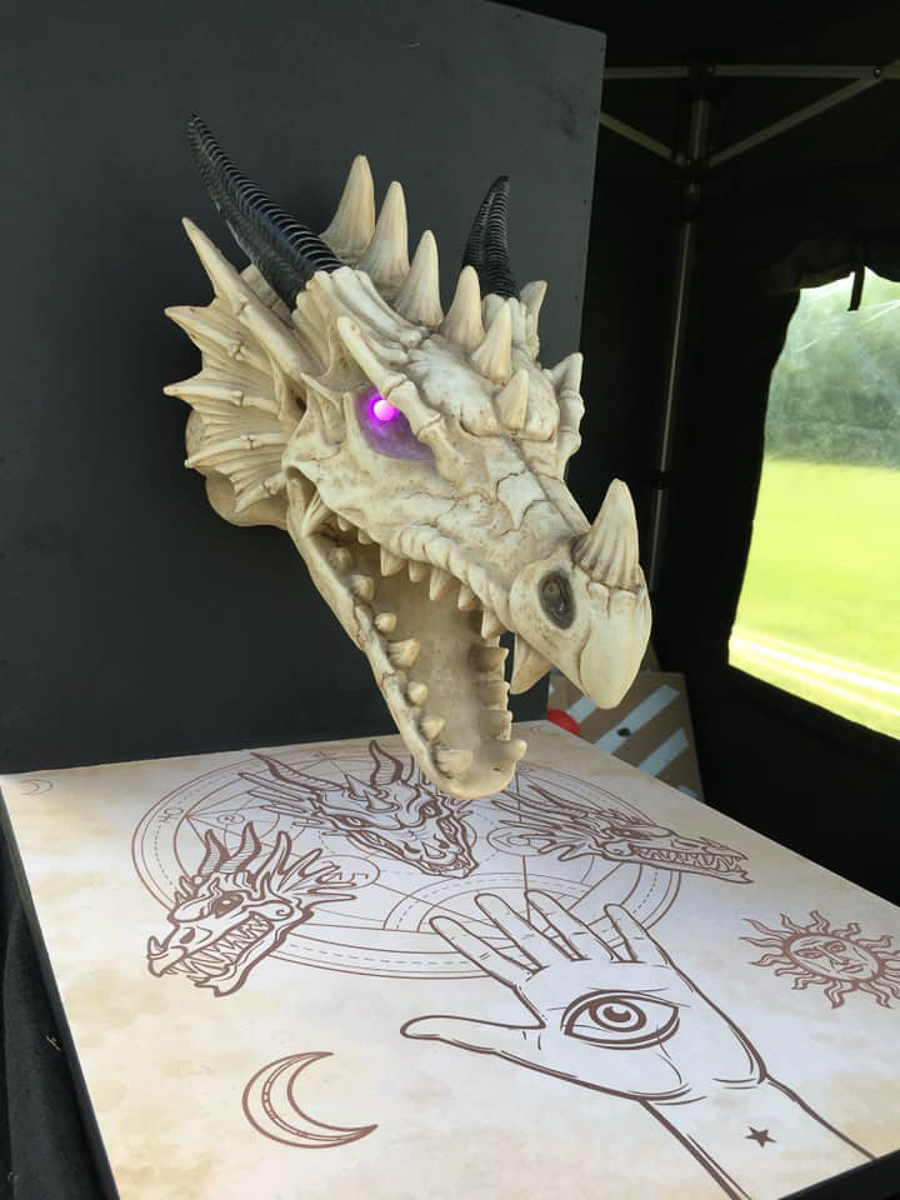 Members are sorted into one of our three houses by placing their right hand in front of Smoki - our 'Sorting Dragon' - who breathes smoke and chooses which house you will play for.

The houses pick their team captain whose job it is to lift morale, pick champions for duels and make sure that they get a good turnout for their side at each games.

The games themselves are picked at random. There are three types of game, and these are picked by spinning our Wheel of Misfortune.

There could be any one of six special games - Minefield, Calculator, Battleships, Robin Who?, Piece of Pie and V-Signs, or Random scoring where you shoot arrows normally and then spin the wheel again to choose the scoring method, or the wheel could land on a Duel. Here, two teams pick a single champion to go head to head with the other team's champion in one of four fiendish games. 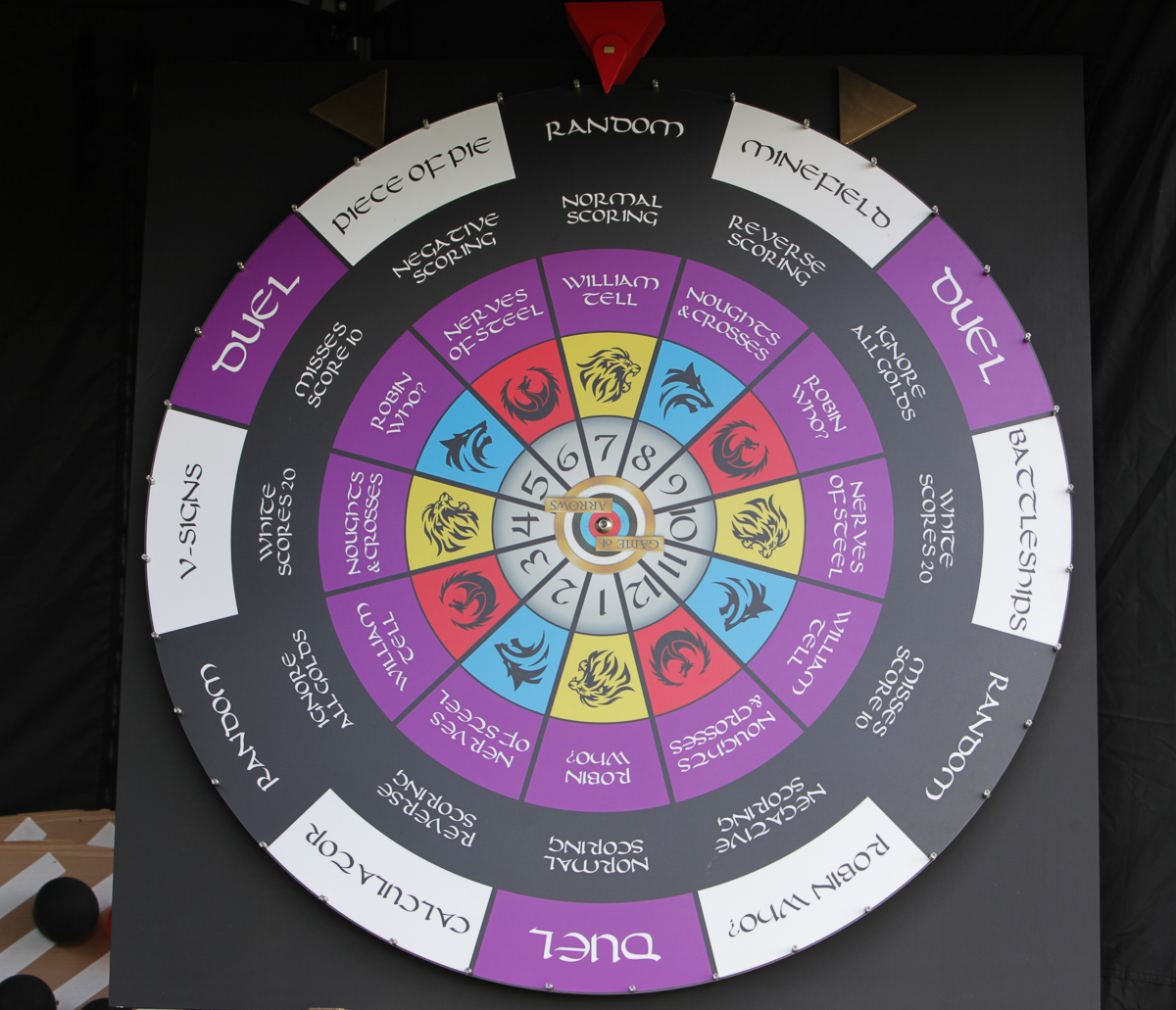 After the games we normally eat together with a fine banquet (barbie) if weather permits and re-tell stories of bravery and daring.

At the end of the outdoor season in September, the winners of the Game of Arrows will be crowned and prizes awarded.

We absolutely encourage team spirit, dressing up, songs and banners.

Support your House and spin the wheel!

Draccar Ahead After First House Games 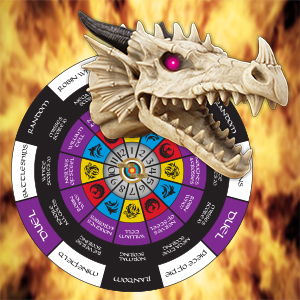