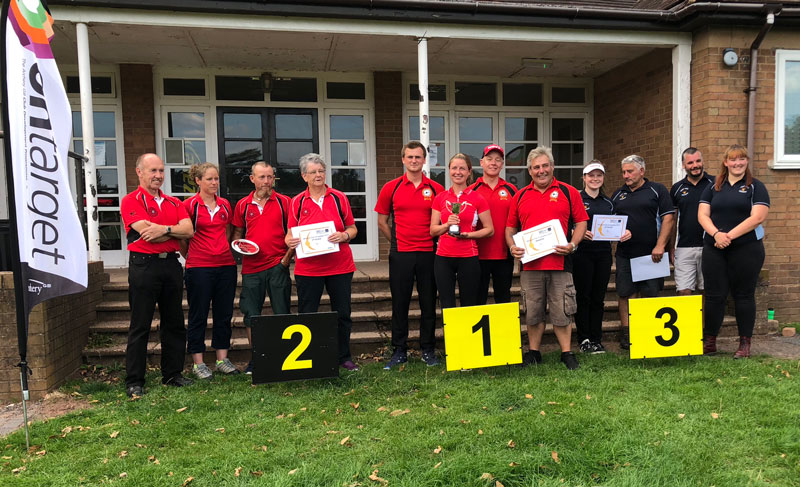 There we faced Redhill Archers and despite fatigue setting in, both teams gave it their best with some close calls again. But CMO proved to be the stronger side, winning all of the team rounds and the head to heads to finish overall champions with a score of 14-7. 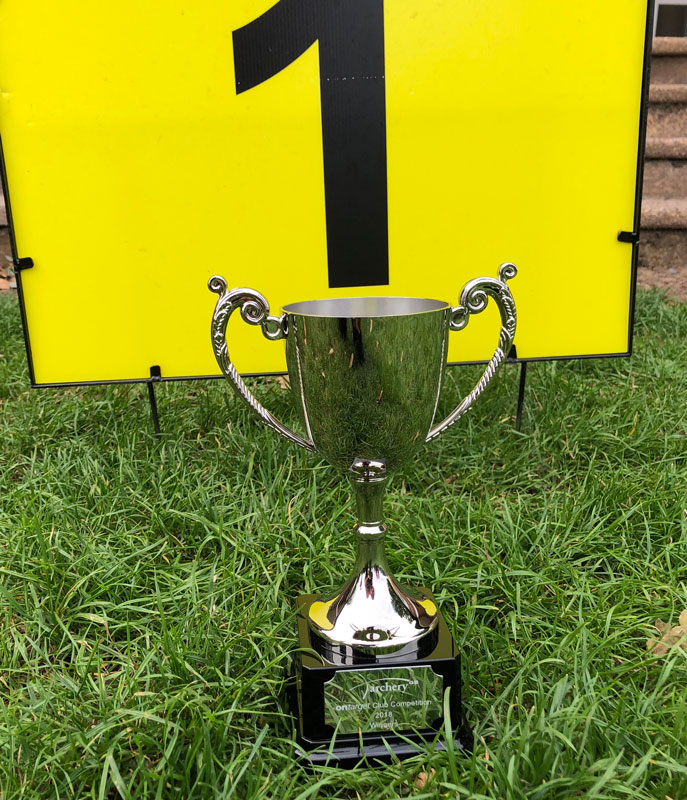 Not only do CMO hold this title until next year, but we were also awarded a prize of £500 to use for development of the club. Plus a very nice cup from which to drink a toast!

Congratulations to the team which also included Julie Beresford and Eric Chan who competed in the qualifying rounds of this tournament.